Feb 04 Comments Off on SmartLipo in Tijuana

If you want to drop a few dress sizes or are unhappy with certain parts of your body, getting SmartLipo in Tijuana, Mexico might be an 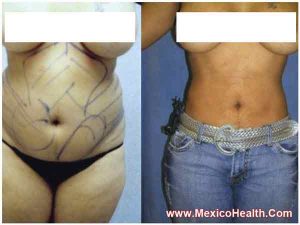 optimum choice. A revolutionary form of liposuction, SmartLipo is one of the many plastic surgeries in Mexico you can choose from.

According to American Society of Plastic Surgeons’ 2010 Report of Plastic Surgery Statistics, liposuction was among the top five requested surgeries in the United States. As people seek to perfect their bodies, there is an increasing demand for weight loss surgery and body sculpting procedures. Laser liposuction in Tijuana is one such popular procedure.

Given all the advantages, it is easy to see why patients are heading to Tijuana, Mexico for smart liposuction.

How Much Does Laser Lipo Cost in Tijuana?

Healthcare costs across the world have been skyrocketing over the past decade. Additionally, elective procedures such as liposuction are rarely covered by insurance. So choosing to avail laser lipo in Tijuana, Mexico that does not cost a bomb becomes an easy decision. 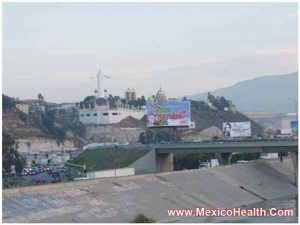 Not only is the cost of living in Mexico much lower, the country also offers top rated medical care at rock bottom prices. So you can avail top medical specialists in world class hospitals at a fraction of American and Canadian costs. Explore the option of laser body sculpting in Tijuana as you could get a brand new body and face at 40 to 60 percent of the American prices! Patients undergoing low cost SmartLipo in Tijuana won’t have to pay through their nose to recover in well-appointed hospitals.

Other Advantages of Non-Surgical Liposuction in TJ

Some of the other reasons for choosing liposuction in Tijuana are as follows:

With its colorful urban landscape, top-of-the-line surgical centers, experienced plastic surgeons and low-cost procedures, Tijuana is the place to head to for people seeking corrective measures. So prepare to undergo SmartLipo in Tijuana and you will probably call it one of the smartest decisions of your life!
Submit the free quote request form on the right for more information on SmartLipo in Tijuana.