Jan 31 Comments Off on Liposuction in Mexico

Liposuction in Mexico is chosen by an increasing number of people every year who wish to get a more sculpted figure. Mexico is fast gaining popularity as a major medical tourism destination owing to its affordable and high quality healthcare.

According to a Wall Street Journal report dated 5th April, 2011, more than 1.6 million Americans underwent cosmetic surgery in 2010 and Liposuction remains among the top five procedures opted by patients. 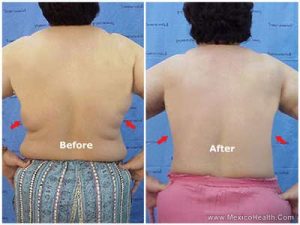 With numerous state of the art hospitals in Mexico to choose from and since the cost of liposuction in Mexico is significantly lower as compared to the prices in the U.S., people now prefer getting their lipo in Mexico.

Cities such as Ciudad Juarez, Tijuana, and Puerto Vallarta are fast gaining reputation for their superlative medical services.

In fact, due to its strategic location, many patients from California and the rest of the West Coast specifically prefer to have their liposuction in Tijuana, Mexico.

Why opt for Liposuction in Mexico? 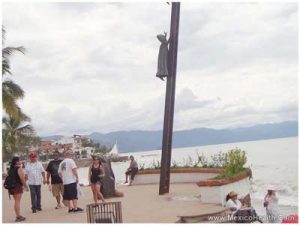 Quality and low cost liposuction in Mexico is available at your choice of destination with Mexico Health.

Mexico Health  facilitates affordable medical treatments at various hospitals under our network in Mexico. For more information and FREE quote, submit the estimate–request form on the right.