Jan 31 Comments Off on Surgery for Butt Augmentation in Mexico

Plastic surgery now gives women across the globe a chance to get the curvy contours in the rear they always desired. Women, especially those from USA, Europe and Canada where medical procedures are exorbitantly priced are finding Butt Augmentation Surgery in Mexico a very viable option.

Sophisticated infrastructure, world class surgeons, reduced cost and negligible waiting periods have all contributed towards making a plastic surgery hub out of Mexico. Medical Tourism in Mexico is on the rise with over 50,000 tourists visiting the country for medical procedures in 2009. According to a report by the Health Digital System this number is expected to increase by 25% every subsequent year.

What is Butt Augmentation surgery? 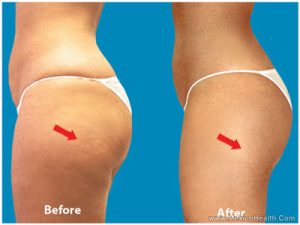 The shape of one’s rear end is mostly genetic and no amount of exercise or dieting can significantly alter it. This is where surgery comes into play.

Butt augmentation surgery refers to the surgical enhancement of a woman’s rear and may be of two types:

There has been growing demand for cosmetic surgery procedures worldwide. A survey by the American Society of Plastic Surgeons (ASPS) claimed that approximately 9.3 million women underwent plastic surgery in the US alone in 2010.

A total of 88% women, of those surveyed went in for butt augmentation surgery in 2009, which was a 6% improvement on the figures of the previous year.

Are you a candidate for Butt Augmentation Surgery?

Although it differs from case to case, there are a few basic points to be considered by those interested in Butt Augmentation surgery:

Mexico has emerged as a major centre for medical tourism, particularly for people from America and Canada, due to a number of reasons. Some of the factors that make it viable to undergo Brazilian butt lift in Mexico are mentioned below:

Traveling to Mexico for Butt Augmentation

Things to do in Mexico 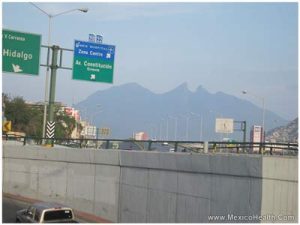 Tips for Medical Tourists in Mexico

Brazilian Butt Lift Surgery in Mexico is drawing medical tourists from all corners of the world seeking affordable high quality surgery to help them boost their self esteem by getting the curves they so desire.